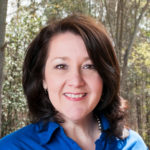 Sharon is our Community Engagement Administrator.

She is a native of Muskegon, Michigan, and always dreamed of being a Southerner. Her dream came true in 1987 when, as a young military bride, she moved to Fayetteville, NC.

She loves her community for its rich history and cultural diversity, but mostly, she loves it for the people. It is her drive to connect with people that keeps her involved and focused on making Fayetteville strong.

She has more than two decades of community service. She has made notable efforts in the betterment of our community by initiating programs and projects which have helped improve our city, shine a light on the positives, and showcases the beauty and uniqueness of Fayetteville. For her efforts, she was awarded the 2020 Elmer Floyd Lifetime Achievement Award for Community Service.

Sharon currently serves on the board for Networth, a group for professional women; the leadership team for Pathways for Prosperity, an anti-poverty initiative; and is a commissioner on the City of Fayetteville’s Redevelopment Commission.

But Sharon’s most considerable passion is being an advocate for children. For more than 25 years, she has been involved with the Partnership for Children as an advocate for our community’s youngest citizens.

Her pride is being a mom to Olivia. Sharon is proud to have raised a strong, independent, 20-something who graduated from ECU in 2018 and is going to change the world!

Cheers to our Child Care Providers

With Child Care Provider Appreciation day being today (May 8th), I started to look for an article or blog that I... Continue Reading

After nearly two years of planning and research, the Partnership for Children of Cumberland County will begin implementation of a universal home visiting... Continue Reading

It’s our Birthday! The Partnership for Children of Cumberland County is celebrating 25 years with an open house. Please join us... Continue Reading

Preparing Children for Kindergarten We all want to make sure the children in our lives are happy, healthy and ready to... Continue Reading

See what we do 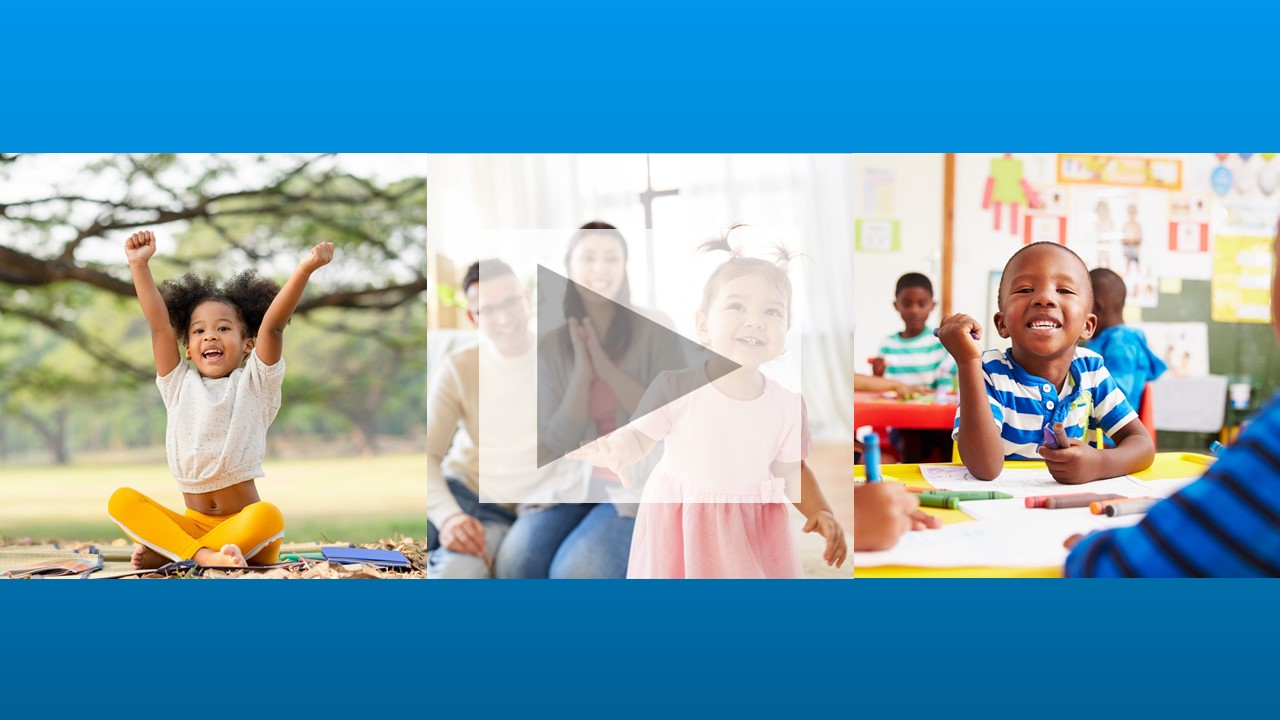 Browse Our Blog by Category